Experience and Legacy is what creates your Magical Place

After spending years designing and working on the Bucks County stone farm houses of Pennsylvania, built by the German, French and British,  John Franklin came to the conclusion that all American architecture owes its origins to European design roots. “ All roads lead to Rome”, he says. The Continental turn his designs have taken in Provence-styled archways, courtyards and walls finished as though they were built hundreds of years ago. One keystone of John’s vision is a proprietary plaster technique that has lent the mark of centuries to the surfaces of all the homes he has designed and built.
In 1999 he began creating residential house plans for new homes that were more european in style. He named them simply to their origins, The Provence House, The Burgundy Manor, The Irish Manor, The English Manor and so forth. He can help select and work with the areas finest builders that can execute the details of his unique designs.

Franklin Classic Design or FCD’s secret to creating an authentic experience of  Classic European Old World architecture is first and foremost intuitive design skills, combined with the wall surface finish of Old World plaster techniques and Architectural Antiques such as doors, stairways, light fixtures, flooring, and iron balconies from New Orleans. Reproduction Mercer tile, Bevilo Gas lanterns, are also incorporated. This is one of  FCD’s way of thinking Green by recycling these preserved and restored treasures into what he designs.


John also is good friends and networks with Mike and Robert from the DIY show The Salvage Dogs of Black Dog Architectural Salvage in Roanoke Virginia for sourcing many antique needs. His Focus style is European, Federal and Early American but not limited to other styles that are commissioned.

Franklin Classic Design also also offers Project consulting. We can help find the right builder for your project and advise through the project assuring the perfect, classic result. Under the direction and inspiration of Franklin Design they are creating dwelling structures that will be admired and enjoyed for generations.

“Whether your private residence or a public facility we strive to preserve a legacy of Classic Style and Innovation, while recycling architectural treasures”... 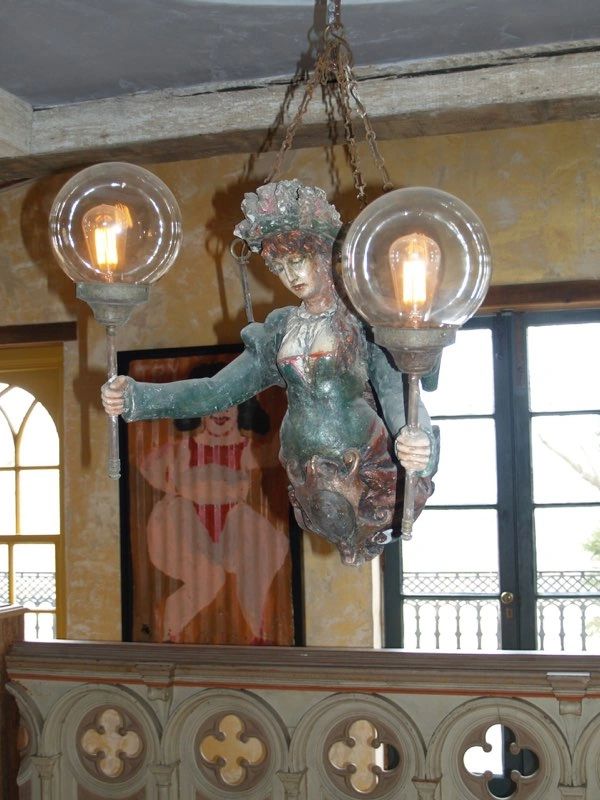 Franklin Design has been featured in seven National and nine Regional Magazines.

HEAVENS VALLEY : FCD received a phone call from an scouting agent who saw our work in a local publication. They loved the work so much it landed the c